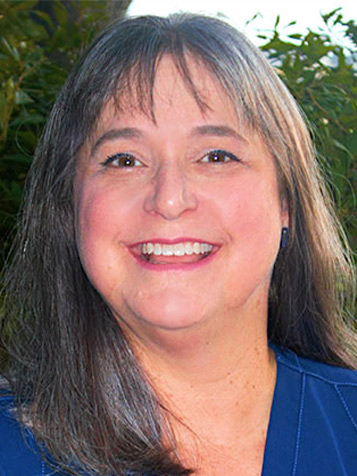 After graduating from the University of Texas at Austin in 1987, Dr. Trotter attended the University of Texas Health Science Center Dental School at San Antonio in 1991 and received her certificate in pediatric dentistry in 1993. Dr. Trotter began her practice in 1997 in Temple. After she saw a need for pediatric dentist in Waco area, she moved her office to Lorena in the fall of 2000. The practice soon outgrew the space and in August 2002, Dr. Trotter built her office in Waco. We celebrated our ten-year anniversary in 2010.

Dr. Trotter is married and has two children. She enjoys cooking, reading, and spending time with her family during her time off.